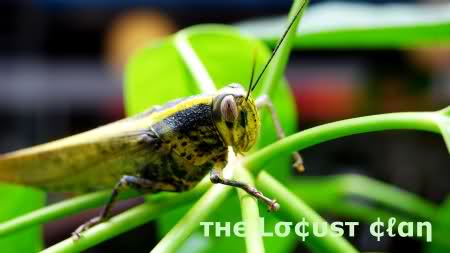 I got muted on German because I said these things (probably you have admin enough to check this)
'wow' => when you killed me (when I even had +50 acc against you and still lost) (Joined the map, and apparently the first who shot me/who I shot was you)
'error, you're like wow?' => this got me muted by escobar.

If this is whining, than fuck me... I didn't meant anything by it, than a synonym for v56.

So can you you unmute me on your server (or the one where you're paying at).

WTF, error tell escobar thats not ok how to treat some user of your server!!!

esco is a facking tard 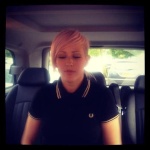 no kick/ban/mute cmds for all new guys there pls.
only for mature ppl.
server is running 3 weeks and first ppl get problems with admins there for nothing.

so you was many time on server and only time you was crying, you write in ctrl shoutbox shit about me like error is camper, backraper, wait when other shot and he kill than and many shit too... i unmute you np... but next time take it easy and make no troubble/whining and talking shit about me... than is all ok with us..

If you read it more carefully, you would have read that I ended it with: "Smart=> you're way of playing".
And to be precise:
I was playing Minas. And for once I got error a few times.
but than he started to play very well and smart. He let some other guys shoot a bit, and than he turned up behind the corner and shot me down.
He didn't do that once or twice, no he did that a lot.
And btw; you were running on the same spot. So yes, I'll give you that. I called you a camper. Running over the same little spot, id for me the same as camping. But like I said: You did it with brains(<= smart).

But ty for unmute

Oh and btw: since you did that to me (=>sounds like you hurt me XD), I am 'copying' your style. So I'm not cracking your style down...


And reading your German (google translation sucked, so I have to do with my basic secondary German language): you would have muted me, if esco didn't? Because I was whining?
=> I gave you sort of compliments... It wasn't whining..

than try to give your compliments in a better sound

great shot is enough, i need no to chat when i m playing.. when i m in spec than you can chat with me np
ok see you on server

Ok, ty for the understanding

Next time I see you in spectator mode, I will 'cheat' with you

think he means chat not cheat (

), but i can understand if you are rating a map and you have to read and answer messages its detracting from the rating session, so you cant rate that well
hope we can play some maps some time together, havent played with you for a long time, see you on the battlefield hellfag and have fun

I know he meant chat, that's why I've put cheat between brackets=> 'cheat'.
Just joking with him, bad ass as I am :p

Oh and btw: you'll never see me on the battlefield honk.
The moment you think you saw me, you're already dead (by me?)

Or error keeps killing me, before you've seen me :p

To be sure I'm not interpret wrong: I'm just joking around.
I miss messing with Long. At least one guy, who you can call bitch without him getting upset about it